I was browsing my local thrift store last weekend and came across a Betamax player. I don’t think I’d ever actually seen one before. I picked it up, marveling over its simplicity. Not to mention its weight – I was surprised by how heavy it was! I remember the whole Beta vs. VHS war in the late 70s/early 80s. It’s weird, because by all accounts Betamax was the superior format, but its undoing was its one-hour limit per tape. Clearly, Americans were willing to sacrifice picture quality for convenience. Who wanted to bother with getting up every 60 minutes to switch tapes mid-movie?!

And we act surprised that there’s an obesity epidemic…

This also made me think of our first VCR. I remember my dad coming home carrying a box so large my first question was, “Where are we going to put the new couch?”

Seriously. This thing was a beast. But it looked so futuristic! With its gleaming chrome body and top-loading videocassette slot, it reminded me of Doc Brown’s DeLorean in Back to the Future. I figured we’d all be jetting around in flying cars by the end of the decade. Instead, we got the Yugo.

Our first microwave was a monster, too. It was a Quasar unit that featured groovy fake wood paneling. The design might have been circa 1978, but my folks had that microwave oven for decades. Literally. They just got rid of it a year or two ago, and used it to cook rice (it had a dedicated button for that) right up until the end. Say what you will, but the phrase they don’t make ’em like they used to certainly applied to that old Quasar. 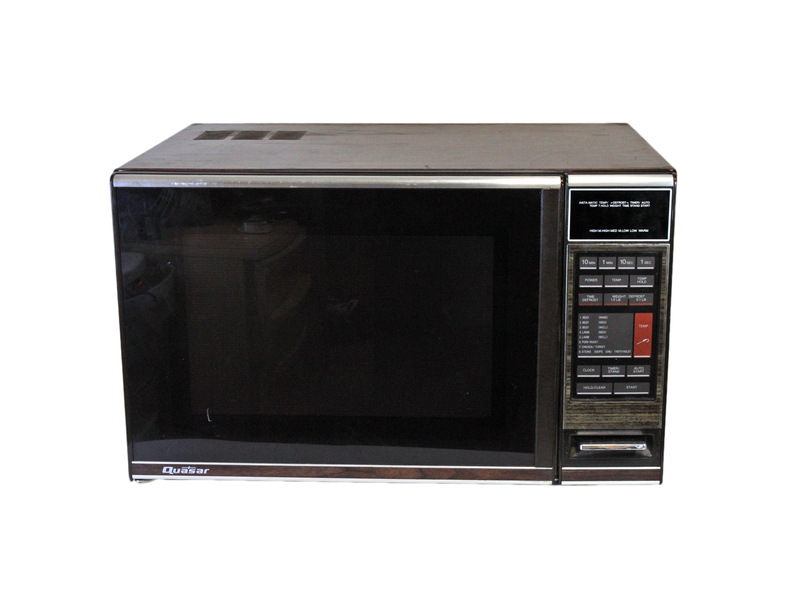 In today’s disposable economy, 30+ years of reliable service is quite an achievement.

I guess I’m feeling a bit nostalgic after watching CNN’s miniseries on the 80s. It’s called – drumroll, please! – The Eighties. And is every bit as fascinating as last year’s The Seventies, and the previous year’s The Sixties. The series covers everything from the Cold War and AIDS to Wall Street greed and A Flock of Seagulls. Captivating stuff. It’s a wonder any of us made it out alive, what with Dexy’s Midnight Runners topping the charts. 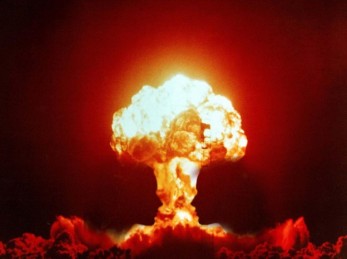 And really, as distant as the 80s seem, the so-called “modern age” is still pretty new, when you think about it. It’s easy to forget that all these things we take for granted today haven’t been around all that long. Just 10 years ago, “facebook” wasn’t a thing, it was an action. Two words. A noun plus a verb. Something you did in a library when staring at the shelf, deciding what to read. I miss libraries.

I miss simpler times, in general. Even top-loading VCRs and microwave ovens that look like they were built out of wood.

What do you miss the most about the past?

12 thoughts on “Three Seconds Away from Nuclear Oblivion”