WordPress recently shared a link to five posts that had gone viral. I was happy for these bloggers whose lives had been turned upside down with the push of the submit button. But it felt to me like a reminder of my own shortcomings. I’ve been blogging for 15 years, and guess how many of my posts have gone viral? 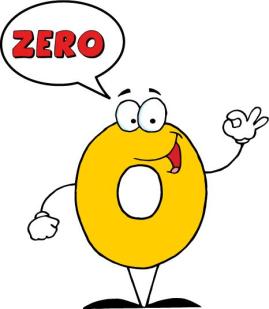 Not that I’m jealous or anything.

And by “not jealous,” I mean, totally jealous. I have always aspired to have something of mine go viral. I came close once – there was that flu bug I’m pretty sure I passed on to a few unassuming coworkers – but it’s much easier to make germs go viral, it turns out, because…well…they already are. The only “work” I had to do was breathing in their faces. Easy-peasy. 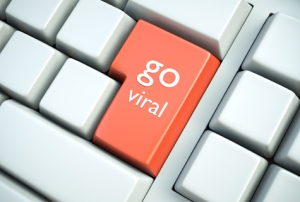 For years, I hoped that one of my blog posts would catch the attention of the WP gatekeepers who choose the daily “Freshly Pressed” posts. I focused on clever titles and pretty pictures and content that I hoped was engaging, but it never worked. Meanwhile, I’d see other bloggers’ posts go viral all the freakin’ time. In an effort to emulate their success, I’d dissect those posts for clues as to what made them resonate with other people. I was looking for that one common denominator I could apply to my blog posts, but kept coming up short.

Those viral posts ran the gamut from serious to silly, from sad to salacious. They were all over the map, and therefore, of no help to me. The answer to my question, what does it take to have a blog post go viral? – aside from a few thousand shares, of course – remained unanswered.

So I turned to my research partner, Dr. Google, for assistance. He was kind enough to share a few tips on creating a viral post. It’s a multi-step process (great…sounds like work) that involves the following.

Or perhaps I just need to do as one guy says and write epic shit.

In any case, it’s time to test my own theory and see if this one takes off. How cool would it be if a blog post about going viral went viral? You’d have to love the irony.

Have you ever contributed to a blog post going viral? Wanna help a brother out?!