A few months ago, the company I work for moved into a cool new building in downtown Camas. It’s not really “new” because it was built in the 1920s and housed many businesses over the years, most recently an automotive dealership. Where service bays once stood, there are now desks. The ceiling was ripped out, exposing wooden beams and skylights. It’s the very definition of a hip and modern workspace. We’ve even got a mezzanine with a ping-pong table, and a kegerator in the kitchen. You would never know that a year ago the concrete floor was stained with oil and the whole place smelled of rubber tires. 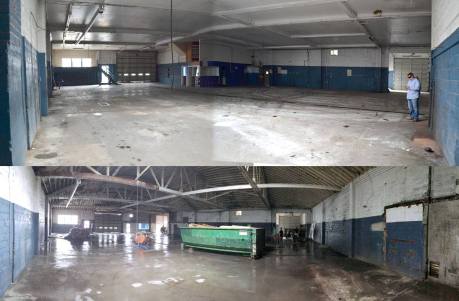 And this is now: 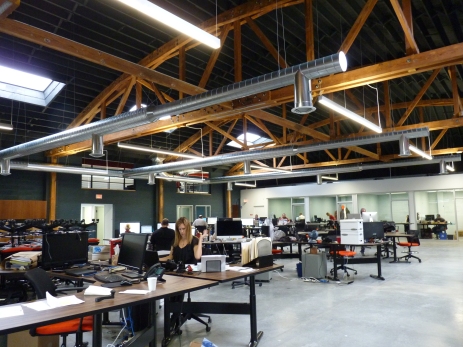 As you can see, quite a change. We needed to move, because here’s a pic of what our old office looked like: 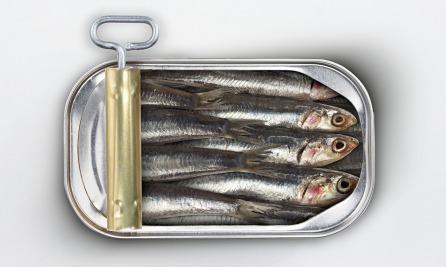 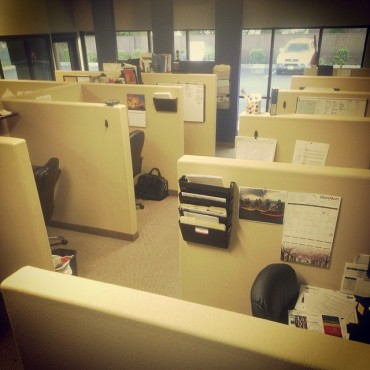 Talk about a tight fit. It got to the point where new employees could either set up a desk in the parking lot or the vacant field next door, which is kind of a bitch when it rains. Fortunately, this is Washington, so it rarely ever rains here. 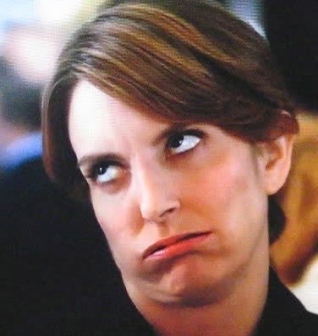 OK, fine. Maybe it rains a little. But the point is, we needed bigger quarters, and we got them. The new office is a great space that we are all pretty happy with. But after we moved, I learned the owners had been considering buying the building next door. Which would have been way cooler, because the building next door is…

If I’m lying, I’m dying (and if I were dying, how convenient would that have been? They could’ve wheeled my body right into the conference room). Which means our front lobby might have looked like this: 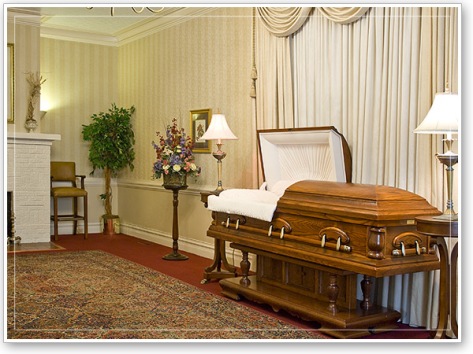 And c’mon, you know a place like that is haunted! The funeral home dates back to 1912. That’s over a hundred years’ worth of dead bodies gracing the premises. Surely a few of those spirits might decide to linger. And because I have such a fascination with ghosts, you know I’d just love that. Instead, if I’m lucky I might get to see the spirit of a ’53 Buick. It’s not quite the same.

The owners got to tour the building, and said it was pretty cool but in the end wouldn’t have given us as much space as we needed.

Damn. What could have been. 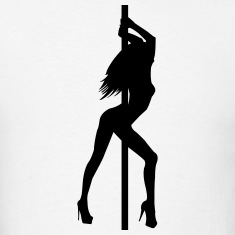 Also, they said the office upstairs contained a stripper’s pole. I kid you not. A funeral home with a stripper’s pole?! I don’t know what kind of shenanigans were taking place there among the stiffs (heh), but suffice it to say, my interest is piqued.

10 thoughts on “Gimme Those TPS Reports. And STRIP!”